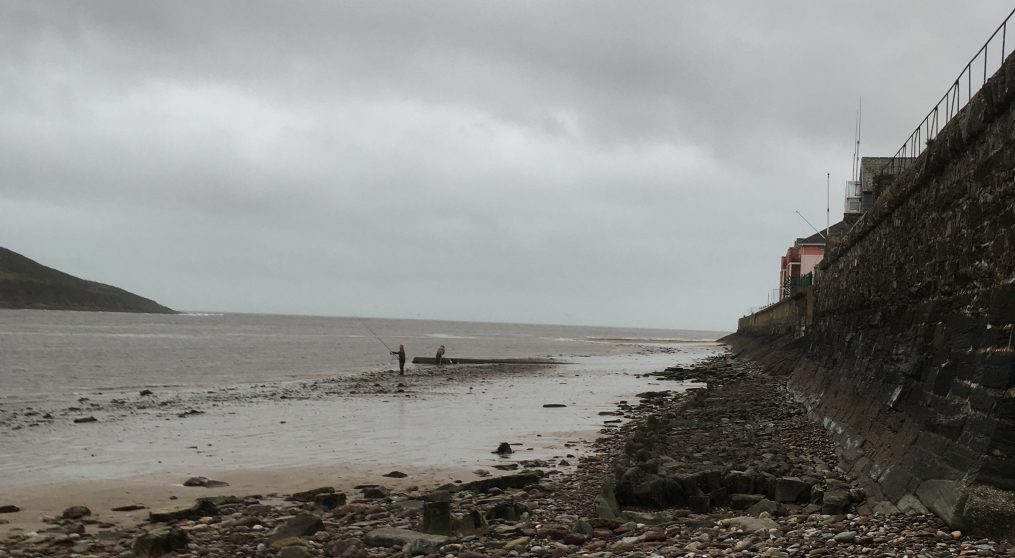 I don’t know about anybody else but I am having difficulty even taking in what happened at the Bastille Day celebrations in Nice. Unlike the locals, the holiday-makers, the emergency services there, I had the luxury of waiting a while before I finally got the courage to read the details through the small lens of my mobile phone – and the luxury of choosing not to watch the very upsetting things. I have no idea how to respond in any way that might bring comfort or solace.

I am not sure about what can bring any kind of comfort from a social media/online media distance. I’ve seen some response from the people of Paris to say that they found the outpouring of grief in this realm a comfort. I also have observed that the social media community – if there is such a thing – has learned a lot by virtue of trying to operate for good in this medium in the face of atrocious happenings. That the proximity to those who feel like our people are more likely to hold us closer to the horror; that the quick hastags and symbols that appear in the beginning simply as a show of solidarity in the face of suffering, can as quickly become places of debate as to what that solidarity actually means. I know I have not used the #JeSuis.. hashtags very much. I need to say that this is a personal choice – and not a criticism. I understand well that it is a show of solidarity but for all I want desperately that these things are not happening and will not happen again – I am not Paris,  I am not Orlando, I am not Brussels or Bagdad, I am not even any part of Northern Ireland – and I honour those who actually are in the midst of any great trouble. I did, however, use one #JeSuis hashtag, and the reason I am writing this is, that in every instance since, I have found myself wanting to continue to use it.

We’ll shout HA HA in the face of death!*

Neither was I in the offices of Parisian satirist magazine Charlie Hebdo in January 2015. The reason this has stayed with me is that I do feel an incredibly strong connection to humour/satire as a way of providing different perspectives in a place where feelings are the only thing that risk injury. Today, I am not able to talk about humour in its form of laughter or comedy, but rather the steelier versions: from the poignant #PeaceforParis symbol by artist Jean Jullien, to the wry eye, the satirical, all the way to the meciless depictions of all that is absurd in society and government. I need to say that my own preference is more ‘Hall’s Pictorial Weekly’ than ‘Savage Eye’, and I find scatological/ schoolboy humour a bit sickening but I am going out in sympathy with the fact that in the unfolding of the drama, the fool is the one who is gifted with permission to bring the truth to the audience. There is a genuis in finding the right pitch to the delivery of this but…  ‘O wad some power the giftie gie us / to see oursels as ithers see us…’

Everything can be taken from a man but one thing: the last of the human freedoms – to choose one’s attitude in any given circumstances, to choose one’s way. – Vicktor E. Frankl, Man’s Search for Meaning

Jon Snow, Channel 4 News, asked a spokesperson in Nice whether security had been tight enough and he replied that it is very difficult to balance security and freedom. Reading the commentaries and op ed responses to what has happened in Nice coming so soon after a lengthening list of threats to personal security, whether outright attack or destablised government structures, it seems to me that we are all now more than ever challenged to find a way to balance these two needs. I have no immediate answer. I know vulnerability and powerlessness do not feel good. I know that beyond the vital role of fear to warn of real danger, its cousins anxiety and terror are second function responses that can operate to paralyze the extending parts of being human like love, joy, compassion and empathy; and humour. States of terror, whether personal, local or global, are in every sense of the word no laughing matter. I honestly don’t know how to get my head around all this but I observe how a devastating bit of wit can reduce a very large situation to a more manageable size to get the head around.  And in even a brief pause in fear, I hope, there may be, at least, a halt on the road to hate and retaliation, if not other roads presenting themselves.

The title of the blog is from Jack Gilbert’s poem ‘A Brief for the Defense’. It is a touchstone poem for me but when I share it is always with a short introduction that says that if I had found this at twenty I would have hated it. In mid-life I can still be prickled by the way its written (and I am not down with the divil-talk) but two decades later I have found that I agree that in a dark world when it can seem difficult or dishonouring – laughter, joy, delight are risks we must take. This is not about eating cake while others starve and having an excuse for it, but rather, in the midst of anguish at the devastation, acknowledging and allowing everyone to take those risks that create lives worth living, and sharing, no matter what the circumstances we find ourselves in.

A Brief for the Defense – Jack Gilbert

Sorrow everywhere. Slaughter everywhere. If babies
are not starving someplace, they are starving
somewhere else. With flies in their nostrils.
But we enjoy our lives because that’s what God wants.
Otherwise the mornings before summer dawn would not
be made so fine. The Bengal tiger would not
be fashioned so miraculously well. The poor women
at the fountain are laughing together between
the suffering they have known and the awfulness
in their future, smiling and laughing while somebody
in the village is very sick. There is laughter
every day in the terrible streets of Calcutta,
and the women laugh in the cages of Bombay.
If we deny our happiness, resist our satisfaction,
we lessen the importance of their deprivation.
We must risk delight. We can do without pleasure,
but not delight. Not enjoyment. We must have
the stubbornness to accept our gladness in the ruthless
furnace of this world. To make injustice the only
measure of our attention is to praise the Devil.
If the locomotive of the Lord runs us down,
we should give thanks that the end had magnitude.
We must admit there will be music despite everything.
We stand at the prow again of a small ship
anchored late at night in the tiny port
looking over to the sleeping island: the waterfront
is three shuttered cafés and one naked light burning.
To hear the faint sound of oars in the silence as a rowboat
comes slowly out and then goes back is truly worth
all the years of sorrow that are to come.

*This is a quote from an English black and white film. I don’t know its title but would be glad if anybody else recognises it.

I’ve been planning for a while to do a month of short posts just to get the feel of it rather than letting the thoughts gather into a big heap. So October – starting with All-Ireland Poetry Day – is LettersfromLadyN month.

It’s been haiku season since my last entry. I now know a lot about what is not a haiku, and am greatly encouraged by a textbook which tells me that Basho, Buson, Issa had their bad days; and their disciplies were simply struggling… and let’s not mention Western haiku.

The time came to produce a haiku-on-demand (new season at the Writers’ Group) and I was hit by an aural image from earlier in the year.  The songbirds came back in force this late spring, now that my lovely Mew is no longer here to bother them (though mice seemed to be more her thing, I’d always thought). Perhaps they were re-claiming their territory but lauds and vespers seemed to be brought directly to me by massed thrush choirs. One particularly loud member of the blackbird family clearly got its riff from the local ambulance service because I was woken each morning after five by an ambulance tearing through Church street and up onto Irish Street.. followed by contented chirping. It was almost impossible to tell the ambulance siren  and the blackbird apart, but in the evening I’d just say – most likely the blackbird. In the early hours I woke up startled – every time. I wondered what the other thrushes thought? Now I’m wondering for the first time – what happens to the songbirds? So quiet now and it isn’t such a long time ago.

The other thing that struck me while reading up on haiku was the similarity in landscape – the moon, the cherry blossom, cranes, blackbirds – could so easily be here. But then, of course, there is the wash of the translator. Would that we were able to carry the tune flawlessly like the siren blackbird.

I had intended to write every week; and I didn’t intend to post any of my poetry. This overdue letter is in the form of a poem. I had been thinking about Lady Nakatomi writing tanka and collecting shells and a walk I’d taken with my sister at Tyrella beach.

Worse again – it had originally been a poem about writing and ended with the lines ‘I talk too much; don’t listen enough / were you thinking that about me’ but that didn’t work out either. It is strange how things take their own direction. Perhaps that’s what I’d been thinking about… and ghosts.  The good news is that I am to have two poems in Abridged 0-17 due out the end of July. It’s a visual arts / poetry journal  on the subject of ‘Time’ – really looking forward to hearing it. Anyway here is ‘Tyrella’

one part of the beach is covered

in tiny shells; precisely made

as tanka; fine lines of ochre

and lilac etched on ivory.

I select some as reminders

though I know their lacquer will fade

without moisture. There is nothing

on the water, not even a

liner out on the horizon –

and what seemed to be shifting sands

is a low mist rising. I move

the surface of old love-letters.

Be Part of It or Art